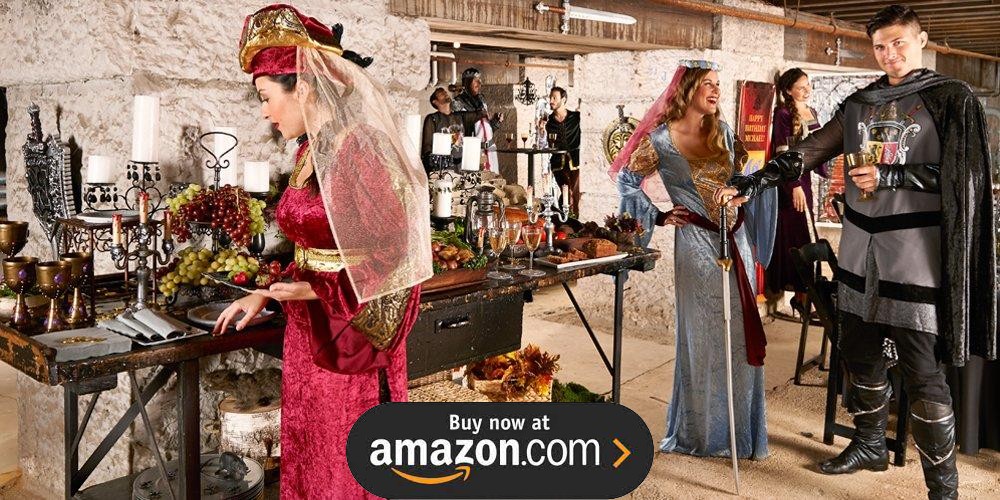 The idea of Renaissance Knight is not just limited to costumes or props but it is more centered on music, games and confetti. You can add fun to your party by getting your kids and their guests involved in games based on Renaissance Knight theme.

Renaissance Knight Party Supplies are all about Fun!

Knights of the Realms of England – Renaissance Kingdoms

The Function of Armor in Medieval and Renaissance Europe